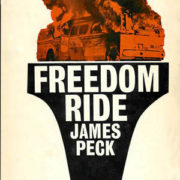 Adding ebooks to an Overdrive bookshelf