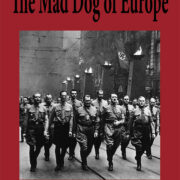 The Curies and Radium by Elizabeth Rubin