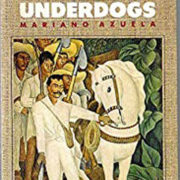 The Wright Brothers by Fred C. Kelly
Scroll to top