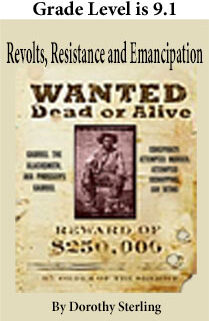 Here is the story of the slavery issue from the first slave traders through the African-American part in early American history and the Civil War, and the events and people who played a part in the history-making document, the Emancipation Proclamation. Read about Gabriel Prosser and Nat Turner who led revolts, and the settlements of runaways in Florida, and other forms of resistance. Written for a young adult audience, the Flesh-Kincaid reading level is 9.1 which makes it accessible to many high school students.

The fastest way to read the mobi file on your Fire tablet is to open the Silk browser and download it to your tablet. When you click on the file, it will open on your Fire device as a normal Kindle book. You will find it in the Downloads folder on your tablet. Some of the Kindle features such as annotating will not be available. After all you found it for free.

With the Readium app, you and your students can read this ebook in epub format on computer screens. By changing the background color, and enlarging the font, the Readium experience is reasonable. 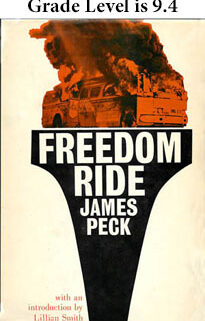