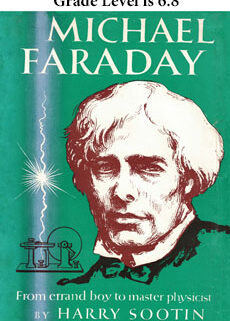 The life story of one of the leading scientists of the last century whose experiments led to the development of the dynamo, the electric motor, and to an industrial revolution. 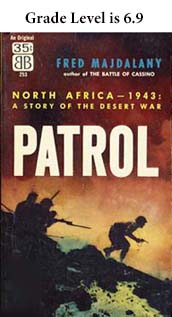 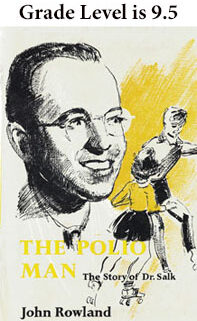 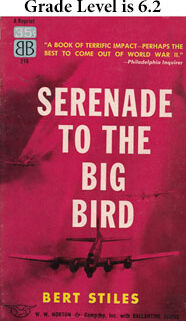 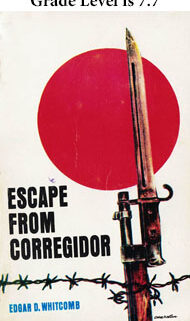 ESCAPE FROM CORREGIDOR IS “ONE OF THE MOST FANTASTIC AND INCREDIBLE TRUE STORIES TO COME OUT OF WORLD WAR II.”
(Seattle Post Intelligencer)

“One of the best of the war-escape books … the more impressive because of its simplicity.”
(San Francisco Call-Bulletin)

“This strange, true adventure of World War II is both interesting reading and a tribute to the American fighting man.” (Pittsburgh Courier)

“WORLD WAR II HAS PROVIDED US WITH MANY BIZARRE ESCAPE STORIES, BUT NONE CAN SURPASS ESCAPE FROM CORREGIDOR.”
(The Jackson Sun)