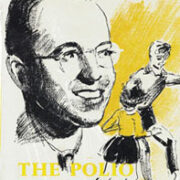 Serenade to the Big Bird with Maps and a Study Guide