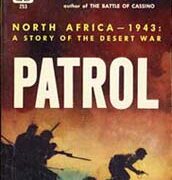 The Polio Man: The Story of Dr. Jonas Salk by John Rowland