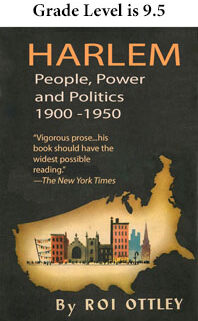 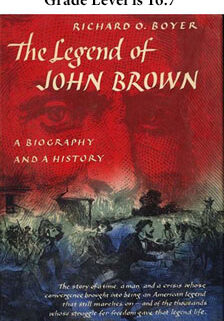 From The New York Times:
“Boyer’s book is more than a life of John Brown. It is a tapestry of the whole of American life in the generation that slid into civil war. It is a rich weave. Here is old John Quincy Adams, in his seventies, cured of his psychosomatic carbuncles by the sheer exhilaration of the struggle against the slaveowners in Congress. Here is the pro-slavery mob at Alton on the Mississippi, weeping at the sheer eloquence of the abolitionist editor, Elijah Lovejoy, but shooting him down just the same. Here is the slave rebel, Nat Turner, taunted by a Tidewater planter about his approaching execution, and answering, as John Brown himself would have answered, “Was not Christ crucified?” END_OF_DOCUMENT_TOKEN_TO_BE_REPLACED 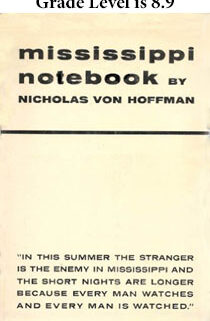 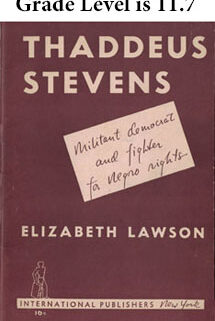