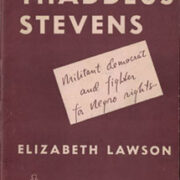 Please Donate to Support the Production of New Free Ebooks